Millions of posts happen on Facebook and what do you see next to your blog response? A gravatar. A picture that links to your Facebook page. But do you realize the Internet blogs have been allowing you to do this for years and the talented marketers of the world have been leaving breadcrumbs for others to follow?

Gravatars are not new, just overlooked. 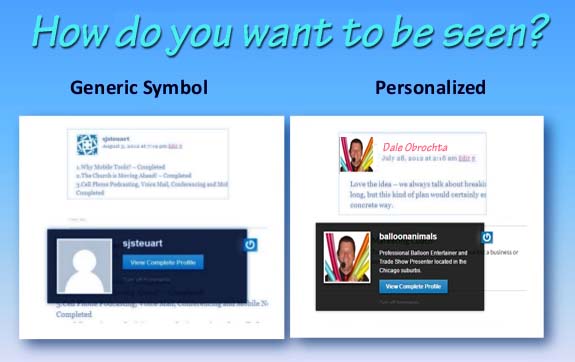 Here is how you can leave marketing breadcrumbs for others to follow.

Search Engine Optimization  (SEO) companies have suggested the concept of improving Google rankings. You must be active on the Internet.  They recommend being a guest blogger or leaving comments on related websites.

Spammers love leaving comments, and they leave links to a website. Many great people leave comments and have a gravatar with an image or logo that when clicked, links this breadcrumb back to their contact information. Breadcrumbs allow search engines, individuals and bloggers to verify the user. No longer are you a spammer, but a real individual that can be followed and credentials verified to your creditability links.

How to create a Gravatar

I created my first Gravatar years ago, and it’s straightforward to do.   Go to this URL http://en.gravatar.com/ register. Once registered, update your link and contact information. A gravatar will be created with your image/logo and will appear next time you posts to a web blog.

You’re now leaving breadcrumbs on the Internet for bloggers, clients, fans and search engines to follow. Become visible and valuable in your blog marketing in less than 90-minutes.

Here is my Gravatar: 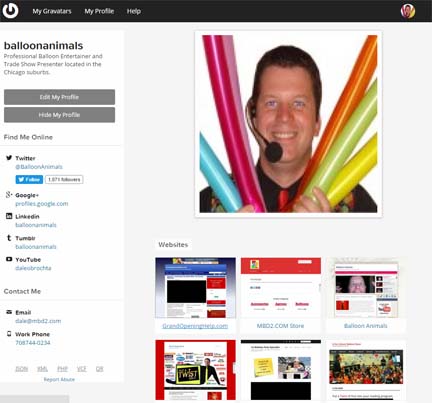 Place your mouse on my picture located in the signature and see my gravatar in action. 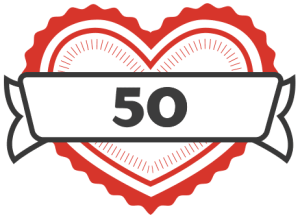 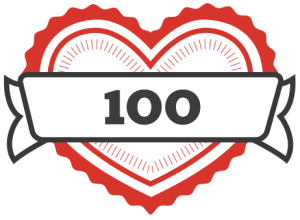